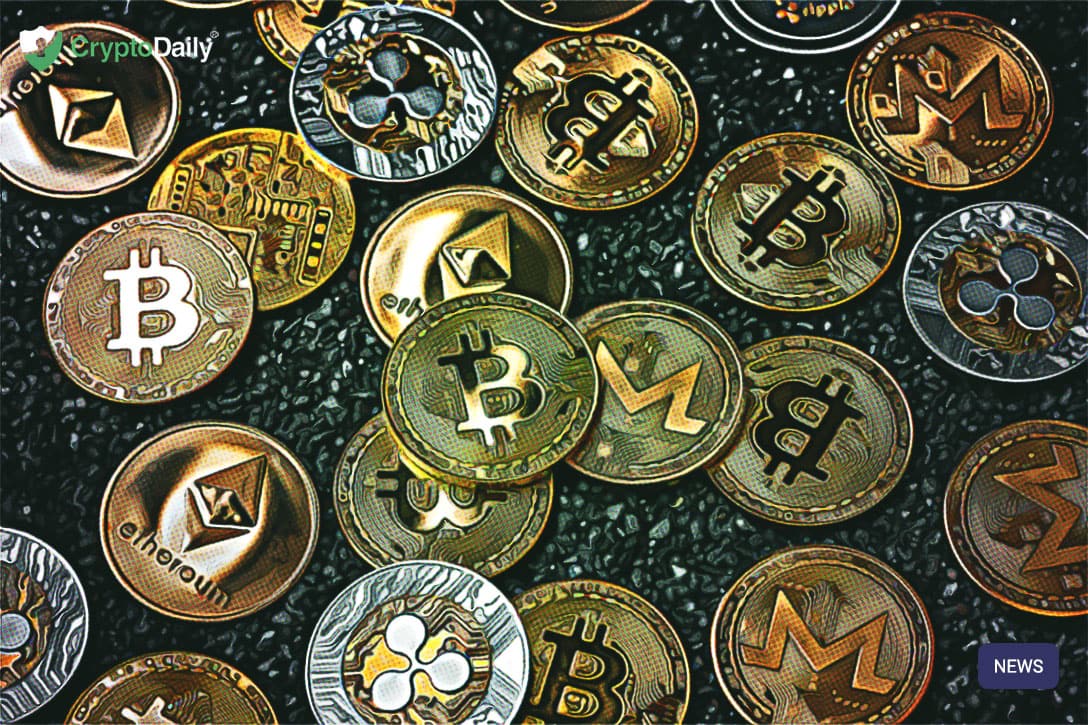 World leading cryptocurrency exchange Binance have today launched the first version of their new decentralised exchange (DEX), a project that has been in the works for a long time and thus has been met with a great deal of anticipation. Binance is the biggest cryptocurrency exchange in the world, therefore the launch of their DEX is exciting cryptocurrency investors across the globe. This could well be the first ever ‘mainstream’ decentralised exchange, in a bid that aims to make the blockchain space far more democratic.

You can visit the exchange for yourself by heading to https://testnet.binance.org/, though you should note that even though this version has been released, it is still in a test phase and thus will no doubt be a little laggy at times.

As it stands, users can enter the exchange and create/unlock cryptocurrency wallets. The DEX also includes a block explorer making this as decentralised as possible. Though the DEX has only just gone live, by viewing the block explorer we can see that it is already very popular and already handling a vast amount of transactions.

Recently, the CEO of Binance, Changpeng Zhao has spoken out about the DEX and Binance’s justifications for moving into this area of the industry, Zhao has said:

“Binance Chain has near-instant transaction finality, with one-second block times. This is faster than other blockchains today. With the core Binance Chain technology, Binance DEX can handle the same trading volume as Binance.com is handling today. This solves the issues many other decentralized exchanges face with speed and power.”

The Binance DEX is bigger, better, faster, safer and more democratic than Binance’s own traditional exchange, therefore as the DEX grows and becomes more stable, we expect to see more and more traditional Binance users migrate over to it in order to make the most of this new and growing technology.

Tech Crunch also believes that there is a big financial incentive in this for Binance:

“Zhao has also touted the dex as a new revenue driver for the company since it sits on Binance’s own blockchain with the company operating a number of nodes itself. Zhao previously told TechCrunch that when its nodes are used in transactions, the company will gain some of the network fee. Not that Binance needs help making money; a recent report from The Block suggested it made a profit of $446 million in 2018, a year that was most definitely a downer for the crypto industry across the board.”