The Sun (City) Rises In Vietnam 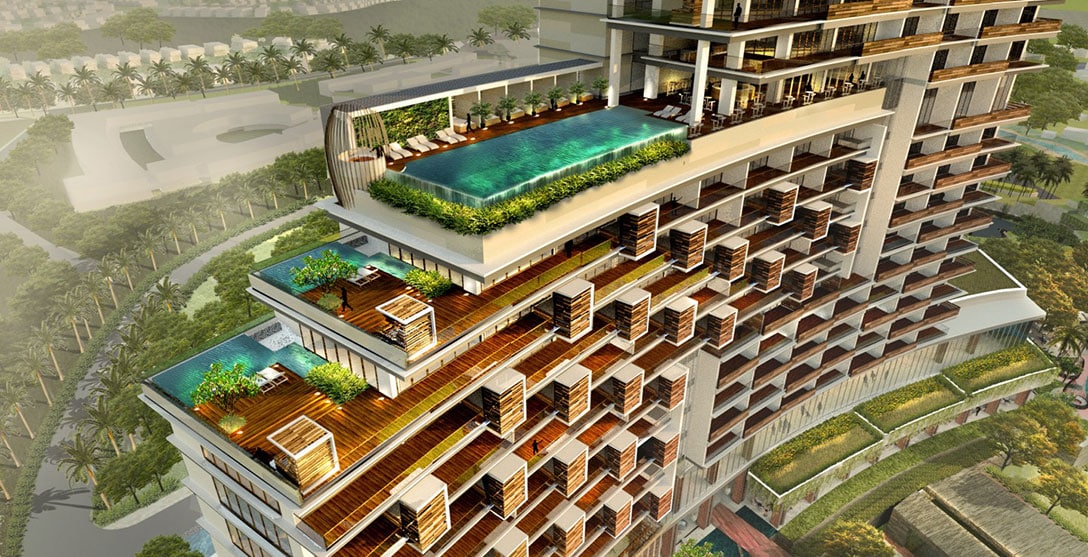 In a surprise move, the leading Macau junket operator announced that it will welcome up to six rival junkets to Hoiana when the Vietnamese Integrated Resort opens later this year.  The luxury Hoiana aims to become the leading destination for travellers for Central Vietnam and is ideally situated in Hoi An which is rapidly emerging as a top tourist destination. 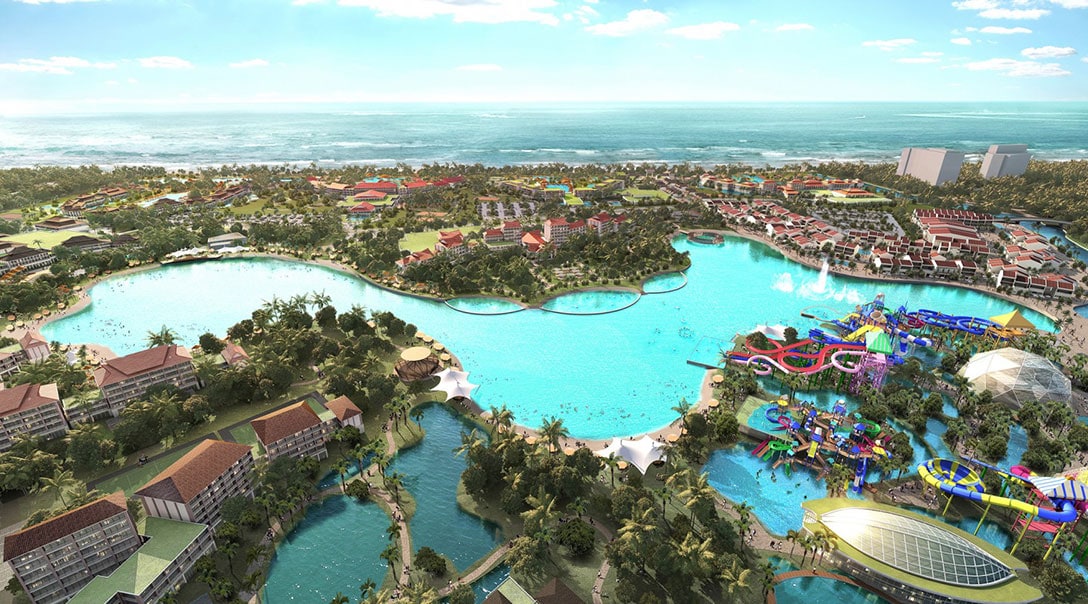 Facing the beautiful South China Sea and only a mere 40 kilometres away from the Da Nang International airport is a seductive combination to tempt VIP/High Rollers into the Hoiana resorts.

Hoiana originally had four VIP rooms planned but increased this to seven and moved the Suncity room to the ground floor and also plan to have a substantial casino with 140 gaming tables and 1,000 slot machines.  Dragon have already formed a strategic partnership with Game Media Works, one of the best companies in the gaming industry with over 300 titles in their portfolio, and they recognise the potential for market growth offered in Hoiana.

It is estimated that upwards of 75% of the gaming revenue generated in the resort will be "about 75% VIP" initially, but as the IR continues to be developed it will become an "entertainment hub". 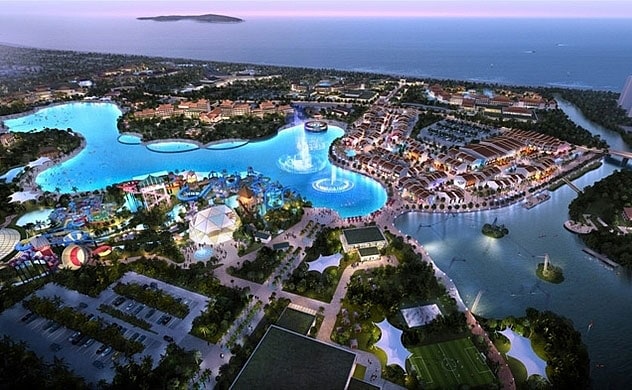 The demographics of the Hoiana IR and their keenness to provide a range of entertainment across the resort could be a perfect fit for Dragon as they continue to evolve the entertainment industry.  It's not too hard to imagine Dragon Coin, the world's number one entertainment coin and the Dragon Social Wallet which you can download for free being adopted in the ecosystems of Integrated Resorts such as these.

DRAGON is the Worlds No One Entertainment Coin, bridging the gap between traditional businesses and Blockchain innovation in this hyper-connected ecommerce era. We're delivering a fast, low cost service to both consumers and industry leaders across the Entertainment space.