Grayscale: “Bitcoin Can Serve As A Hedge” 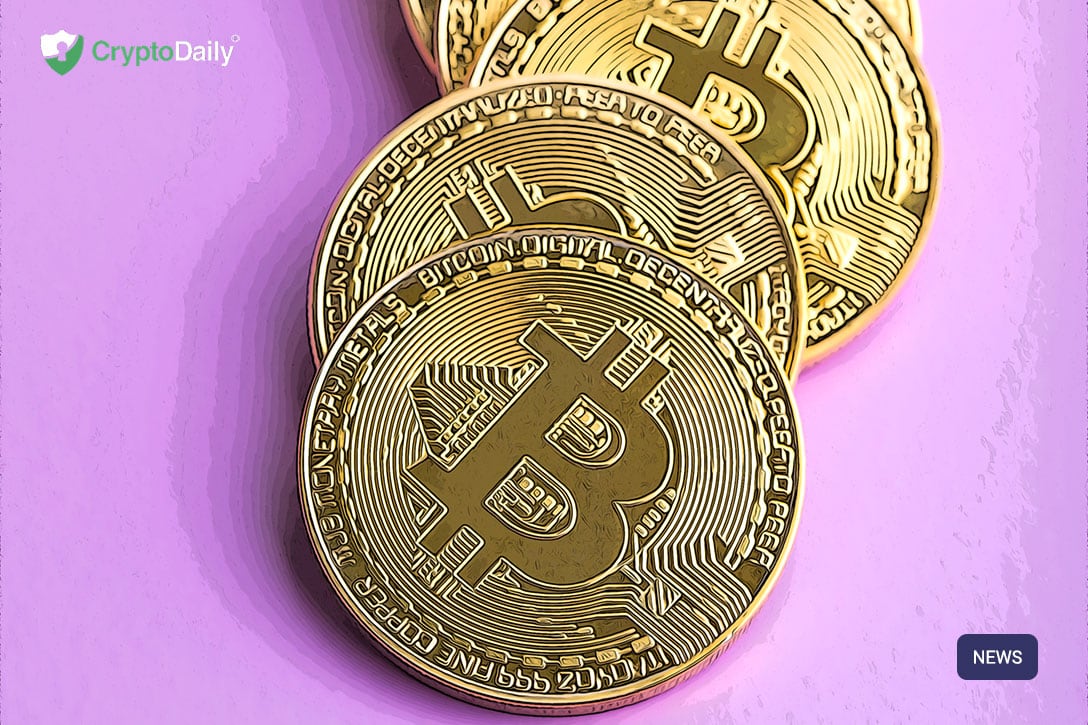 Bitcoin has only been around for a decade but in that short time, the flagship cryptocurrency has made waves throughout the world. The crypto asset was created by someone we don’t know of, only a codename or sorts, Satoshi Nakamoto and is secured by a worldwide group of miners. No government or authority backs it. It is a decentralised entity.

As a result, people look at Bitcoin and cryptocurrencies as an escape from the grasp of governments. Release following the crash of 2008, Bitcoin has been a safe haven for anti-establishment proponents. But not everyone agrees…

As reported by News BTC:

“Cynics of the theory remark that BTC is too nascent to be used as a proper store of value, citing the periods of volatility, especially the downturns, as a perfect case in point. Regardless, a massive cryptocurrency firm recently laid out why these naysayers may be wrong in their postulation.”

Grayscale’s infamous research department recently released a report named ‘Hedging Global Liquidity Risk with Bitcoin’. The report states how the leading cryptocurrency is becoming used as a hedge during times of financial doubt.

Specifically, though the crypto investment company looked into how the asset can be used during times of when there is “liquidity risk”, the “risk of a real decline in wealth resulting from an imbalance in the amount of money and credit relative to debt in a given economy.”

In supporting this, Grayscale looks to three main factors of Bitcoin’s existence which are:

First of all, given that the firm has characteristics, Bitcoin can act as a better store of value, which it has shown in the past.

“Unlike the metal, the crypto is mathematically scarce, capped at 21 million units; BTC is decentralized and verifiable through the Internet; BTC is portable and divisible through digital technologies, and is unconfiscatable.

Gold, on the other hand, has an unlimited supply, centralization risks, an inability to be easily divided and moved around, and concerns around its purity. The chart below from Grayscale sums this argument up fairly well.”

Grayscale have even said themselves:

“While it is still very early in Bitcoin’s life cycle as an investable asset, we have identified evidence supporting the notion that it can serve as a hedge in a global liquidity crisis, particularly those that result in subsequent currency devaluations.”