Blockchain Is Taking Over The World 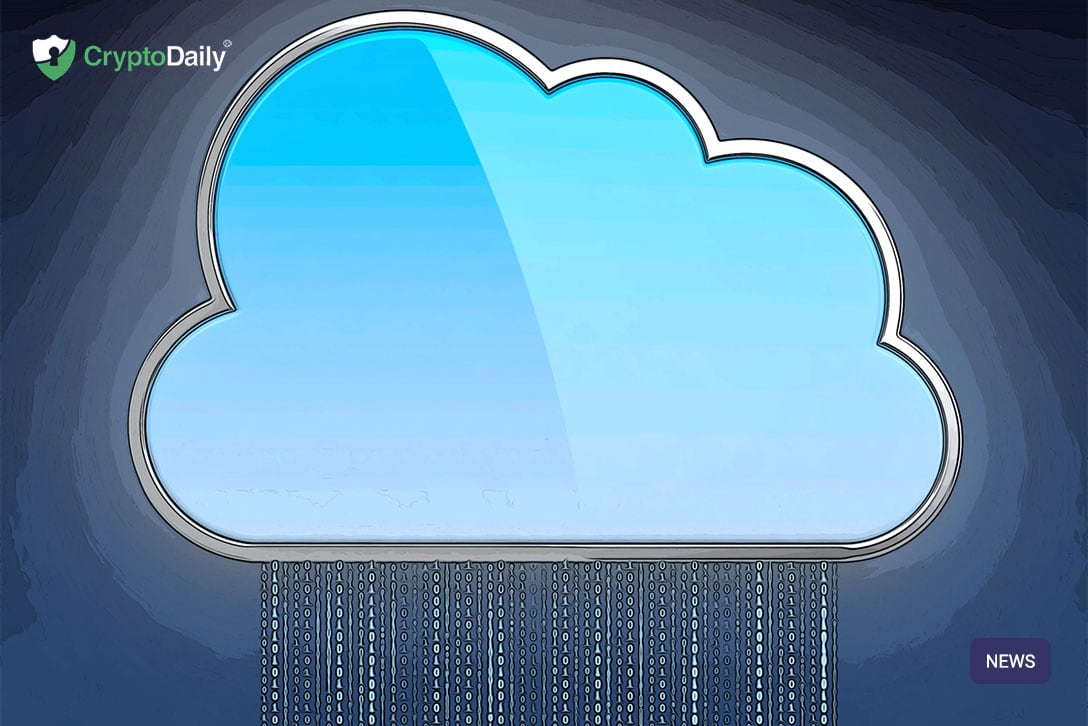 Blockchain is being seen everywhere now. It has become incredibly popular, and more and more people are turning to using a blockchain technology for just about anything. It really has reached crazy heights, which in turn has led to some very interesting use cases indeed. It is not just blockchain enthusiasts who have noticed this rise either, with law makers finding common ground with the crypto enthusiasts.

Astonishingly, the amount of money that has been raised on the Blockchain, by means of ICO’s has already exceeded $1.2 billion.

We recently reported how many top-ranking universities in the world are offering their students courses in Blockchain Technology, in order to get more qualified and knowledgeable people who are interested in expanding this technology further. This goes a long way to show just how far this phenomenon has come from where it started. Despite the above though, and the fact that it has universally been acknowledged as the next big thing, it has actually been a bit slow and cumbersome in reality. It has especially experienced a slow uptake in the conservative and regulated banking and finance sectors. Despite the growing popularity, and it being used in many different areas now, Blockchain technology still has a bit of a bad reputation to overcome. It has been heavily linked with the dark web, which has led to this slightly sour reputation.

What does the future hold for blockchain?

Despite some scepticism, Blockchain does seem to have a bright future. Throughout the last few months, some US health care providers have started to implement a Blockchain in order to securely store patients records and medical imaging. In Europe, it is also being viewed as an aid to wholesale energy traders. The trucking industry in the US is also considering using Blockchain as a cure for some of the more common hurdles that are faced in this industry. By using a blockchain technology, it is possible that you could provide different benefits, such as immediate payments to drivers upon the delivery of cargo, self-directing fuel and maintenance payments, complete automated settlements, and recording and improving accessibility of carrier history and safety.

The Blockchain in Trucking Alliance (BiTA) has recently been established, and is a blockchain-inspired think tank, which main purpose is to promote and educate the industry on blockchain, encourage the use of the blockchain industry, and highlight how it can help to develop the industry. The use of Blockchain has not stopped there though, and recently IBM has announced that it will be working with major US food suppliers, like Nestle, Unilever and Walmart to find areas of improvement in the global supply chain with help of Blockchain. They believe that using Blockchain will ensure greater public safety standards to consumers, as the technology will help food suppliers to identify the source of foodborne outbreaks.