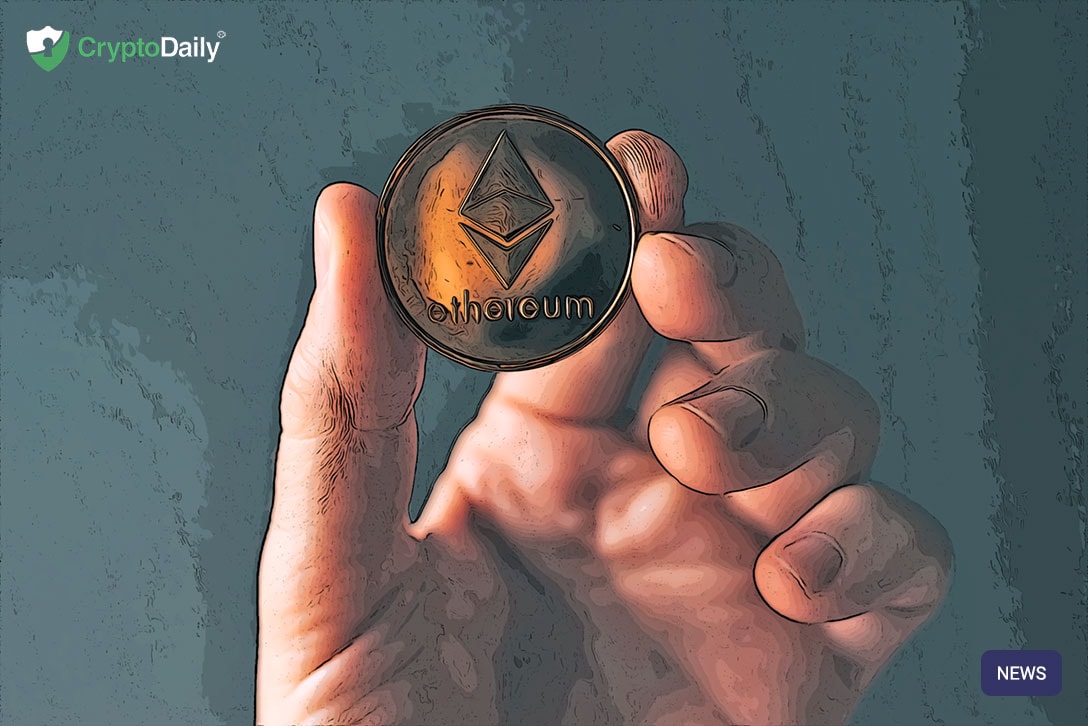 Recently speaking to The Star news outlet earlier this week, the co-founder of Ethereum, Vitalik Buterin reiterated his views on the Ethereum blockchain in that it faces a major scalability barrier. He explained that the blockchain is “almost full” but dealing with this problem would not only reach further adoption but would also reduce transaction costs.

“Scalability is a big bottleneck because Ethereum blockchain is almost full. If you’re a bigger organization, the calculus is that if we join it will not only be full but we will be competing with everyone for transaction space. It’s already expensive and it will be even five times more expensive because of us. There is pressure keeping people from joining, but improvements in scalability can do a lot in improving that.”

He went onto say, “the problem with the current blockchain is this idea that every computer has to verify every transaction.”

Buterin went onto highlight the possibility of moving the network where every computer verifies only a small portion of the transaction in the system.

This comes even as plans to shift from the present Proof of Work (PoW) consensus mechanism to Proof of Stake are still well underway and could help with the problem of scalability.

After highlighting that this could be done through a little security sacrifice, Buterin concludes that improving Ethereum’s scalability would reduce transaction costs “by a factor of over 100 for every transaction”.

Previously, the Ethereum co-founder has stated that blockchain was synonymous with the leading cryptocurrency, but as it stands, blockchain has “split off into separate spaces that have a lot of different visions”.

“For bitcoin, the idea is that you have decentralized cryptocurrency running on blockchain and protected from corporate and state control that’s not going to deflate on you and it’s not going to get confiscated. The blockchain is just a tool to make that specific thing happen.”