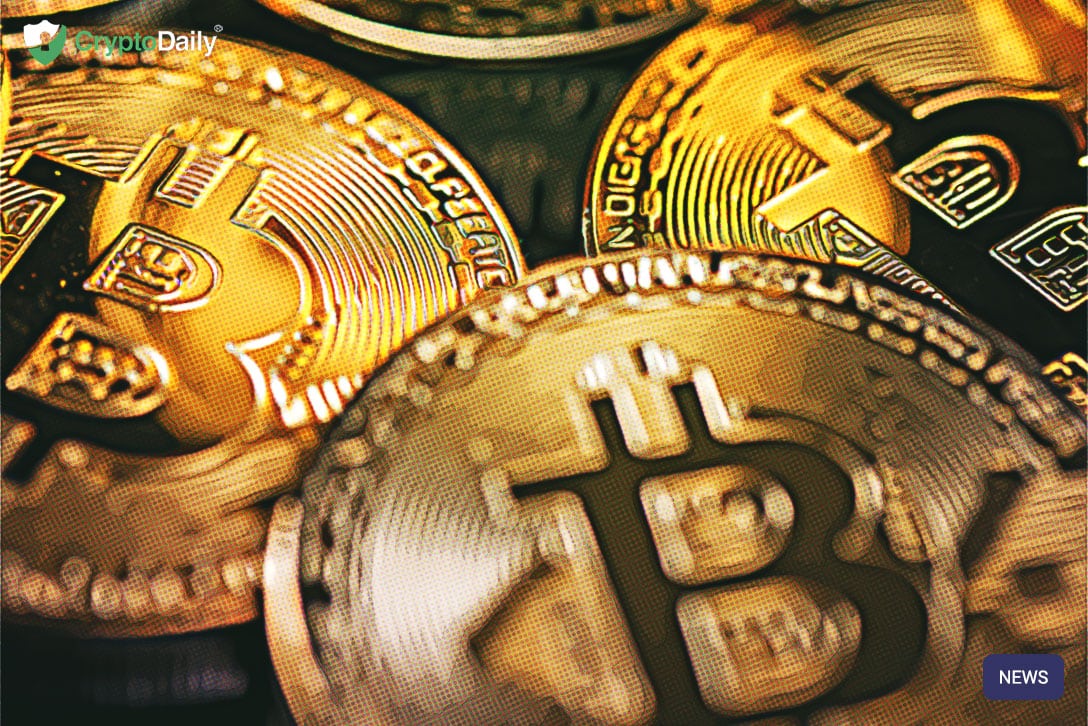 Based in New York, the Casa crypto company is a firm that provides a private key management service and Bitcoin node machine. Casa hs just announced a node monitor and accompanying rewards program to further promote the health of the Bitcoin network.

The firm has revealed the new projects in an official blog post published earlier this week. The post states that the node monitor (dubbed, Node Heartbeats) relies on establishing a brief connection between Casa’s server and an online Tor-activated node owned by a customer. The rewards program will allow node users to earn around 10k SatsBack on a weekly basis in exchange for performing 5 node heart checks per week, on different days.

As reported by CoinTelegraph:

“SatsBack can reportedly be exchanged for Bitcoin (BTC) once a day on Casa’s Keymaster app, provided that a user has accumulated a minimum of 50,000 SatsBack points. Per the report, Casa believes that it is difficult for users to stay up to date on their nodes’ uptime and security. By providing an incentives program to increase node health, the company reportedly hopes to improve the overall health of the Bitcoin network.”

It turns out that the founder of Litecoin, Charlie Lee is an investor in Casa, as was announced only announced a few days.

Lee has praised Casa for driving the adoption of Bitcoin, saying:

“I have the same feeling about Casa today as I had about Coinbase when I joined in 2013 as the 3rd hire. Casa is making Bitcoin easy to use and that is extremely important for this space. Looking forward to great things!”

The developer of the transaction protocol, the Lightning Network, Lightning Labs has recently launched an alpha version of a node monitor. This new tool has been dubbed, Indmon and allegedly allows node operators to monitor the node usage in real-time.