Clients on BitPay can now Use Ethereum 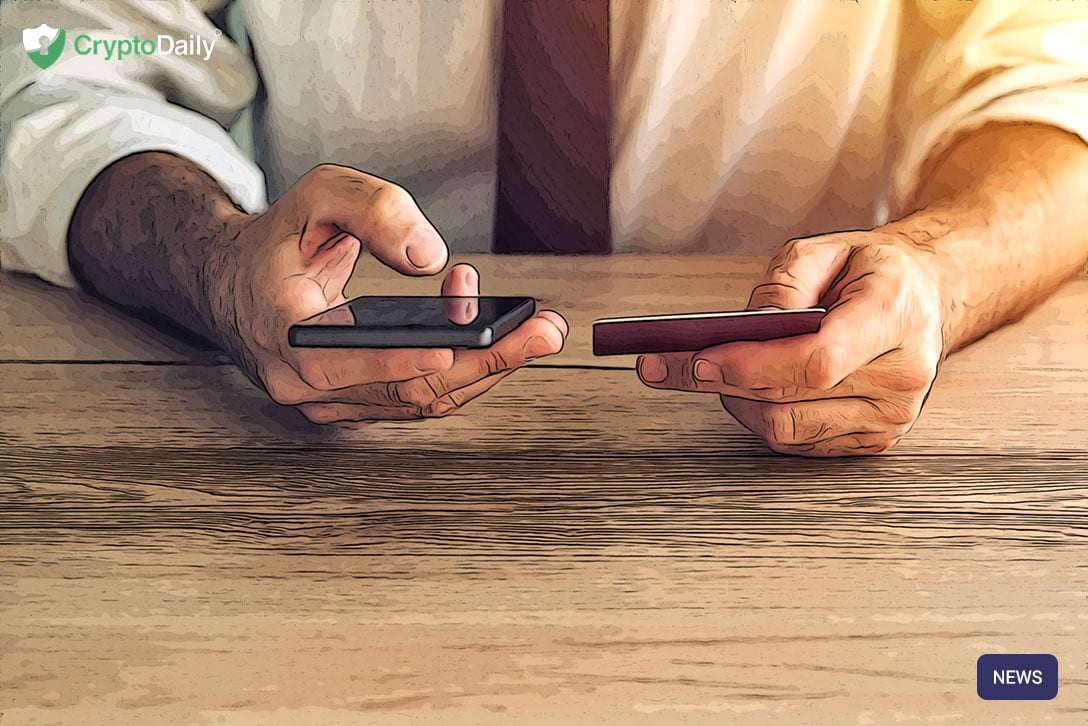 Clients of the BitPay protocol will now be able to accept Ethereum payments for online goods and services. According to an announcement published on Monday, this integration will allow “wallet users [to] be able to store and use Ethereum in a BitPay wallet and BitPay Prepaid Visa Card holders can top-up debit cards.”

Stephen Pair, the BitPay CEO, called the new implementation of ETH the “next logical choice” in a press release.

The co-founder of Ethereum, Vitalik Buterin has expressed his excitement for the new move by saying that it “opens up a new world of possibilities for the Ethereum ecosystem”. This especially applies in terms of building real-world use cases for the new asset class.

Before this, the worldwide banking giant Santander revealed it had settled a $20 million bond via ERC-20 tokens which represented custodial cash on the public iteration of the Ethereum blockchain.

“Previously, the World Bank issued a similar blockchain bond but used a private version of ethereum. French lender Societe Generale issued a bond earlier this year on the public ethereum network but said nothing about cash on-ledger.”

Execs from Santander have previously lauded the pilot transaction in claiming that there is actual value in settling bonds on public blockchains such as Ethereum.

For Ethereum, this is great news and a move that marks a positive step forward for the network. But BitPay has been under fire recently.

“Never use BitPay, folks. Truly the worst experience you can imagine – poor reputation, abysmal communication, horrible customer service, *very* high fees. Almost any alternative will be better. I’ve sent you & Steve a LinkedIn message. Am ready to go to war with publicity and legal action – sort it out guys”.