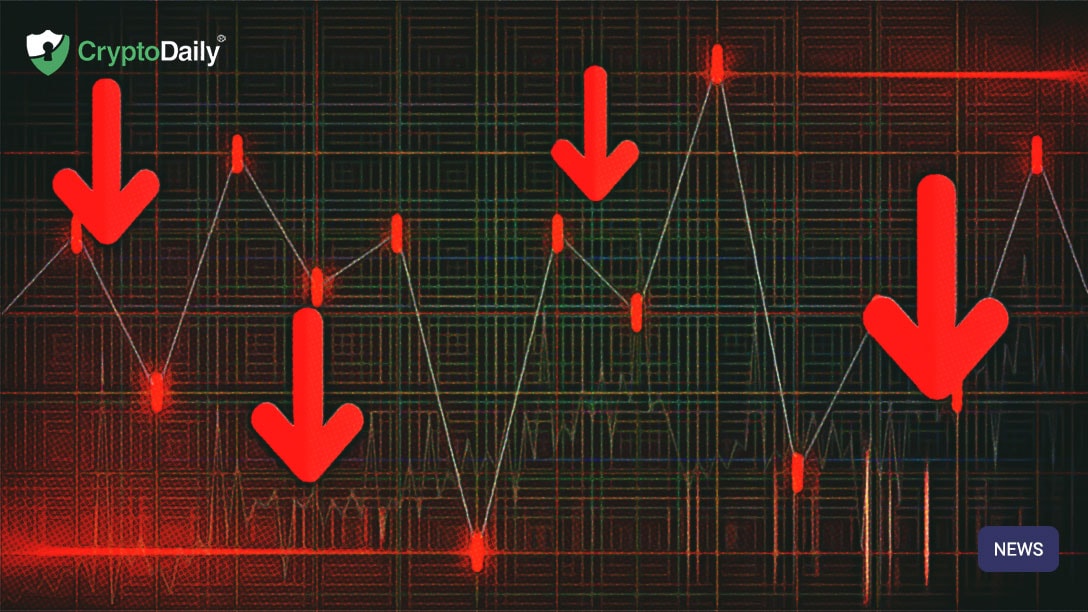 At the end of last week, on September 18th, Ripple’s XRP hit a price of $0.32 and has been sliding back ever since. As of yesterday, the fifth day since the token topped out, XRP is now facing some hard times. On Sunday, the token hit a $0.26 and was even able to recover slightly to $0.27 yesterday but it hasn’t really moved since.

Now, the whole market is currently bleeding red at the time of writing with XRP down 1.90 percent over the past 24 hours and bitcoin priced at $9,753.88 after a 2.23% decrease over the past day.

Ripple's CEO Brad Garlinghouse is getting ready to talk at the Economic Club of New York on October 8th during a “breakfast event”. The upper economic event typically only invites high profile speakers from both from the United States and abroad. And so with this, Garlinghouse will have the chance to promote XRP and clear up some rumours and allegations directed at the firm.

As reported by FXStreet:

“Looking technically, XRP/USD is supported by psychological $0.2700 that coincides with the middle line of one-day Bollinger Band. It is closely followed by the recent low of $0.2682. This area is likely to slow down the sell-off; however, once it is out of the way, the bearish pressure may intensify and push the price towards $0.2660 (SMA200 (Simple Moving Average) four-hour) combined with the upper boundary of the recent consolidation channel. The next support comes at $0.2600.”

Before we finish though, it’s worth saying that we aren’t financial investors and this isn’t financial advice. Please do your own research before putting your money in a cryptocurrency and always remember to trade safe! It will be interesting to see how the price plays out though. For more news on this and other crypto updates, keep it with CryptoDaily!