Could EOS Regain Its Bullish Attitude? 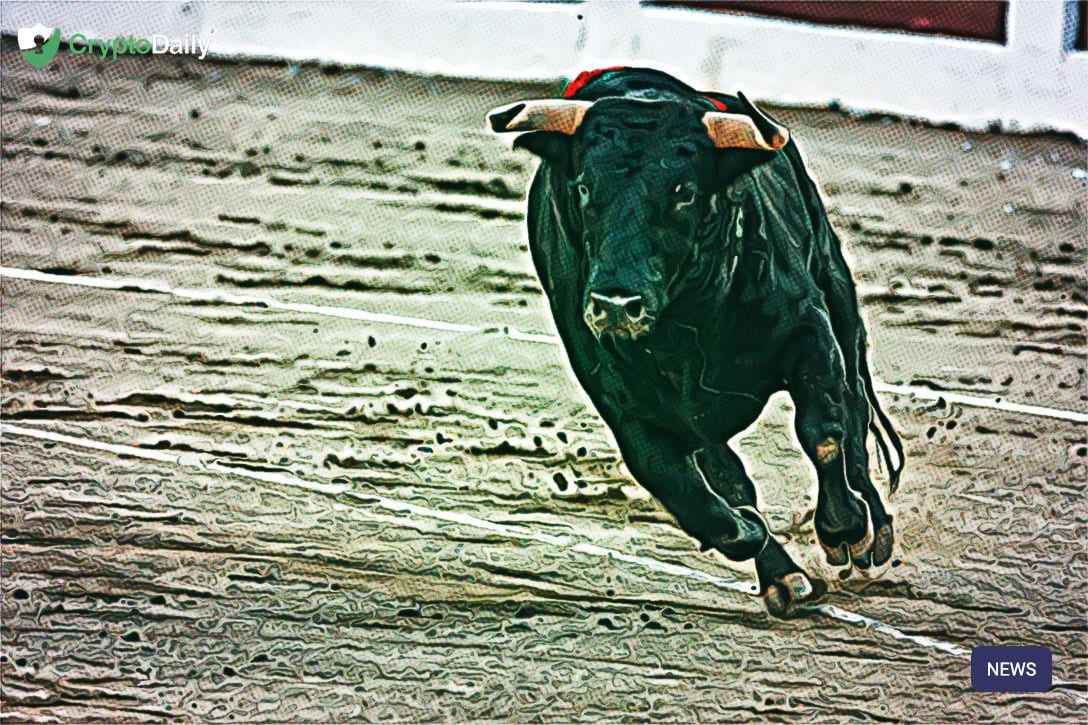 Like most cryptocurrencies is in the industry, EOS is seeing some significant bullish price action over the course of this year. It’s important to highlight that this rally can be categorised as a steady upwards ground instead of a parabolic one.

However, according to some analysts and commentators, this rise to greatness may not last as long as people want. A few technical factors indicated that the cryptocurrency will see a major 20% positive movement over the next coming days. This rally would suggest its next parabolic run.

Looking at the cryptocurrency and how its performed this week, it made a significant jump with it being in the green as bitcoin started to make moves in its self, rising up to $10,000.

The bullishness seen by the leading cryptocurrency was expected by some but not by others. The momentum of it has spilt into the altcoin market giving nearly all major cryptocurrencies the ability to jointly climb in the space.

Whereas EOS may be on the brink of a significant performance - maybe even outperforming bitcoin to an extent - it is currently in the process of flipping it strong resistance at the $5 mark.

One popular crypto analyst on Twitter spoke on this. Satoshi Flipper said the following:

“EOS is going to be a very consistent & strong performer this altseason/bull market. Zoom on the daily – currently flipping resistance at $5 and there’s nothing between $5-$6…easy continuation here.”