‘fillthedoc’ — Is this the most powerful document processing engine on the market today? 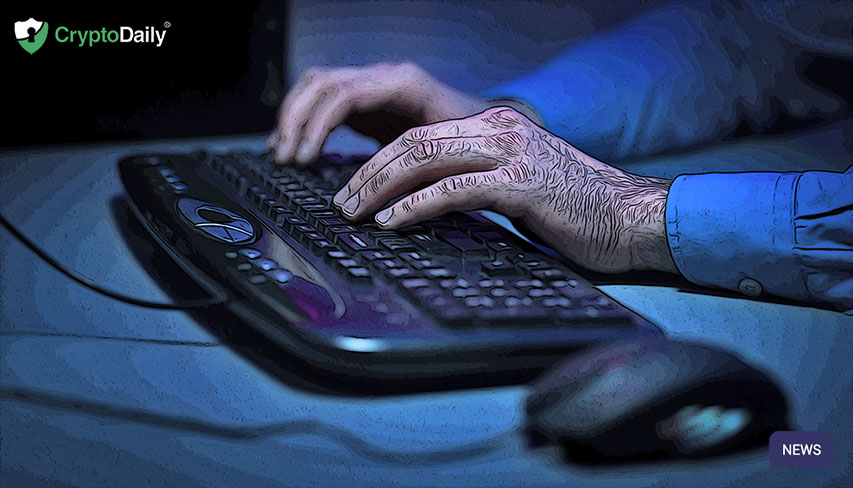 Photo by LYCS Architecture on Unsplash

LTO Network has developed the ultimate tool for document automation and has recently made it available online for everyone from individuals and small businesses to large-scale enterprises. Geared towards power users, fillthedoc enables documents and contracts to be programmed with a complexity never seen before and all within the most simple and user-friendly interface.

Contract processes can typically take as much as 100 days from initiation until completion. Complexity makes them time-consuming and difficult to conclude and constant re-drafting may be necessary. The sooner a business can finalise a deal the quicker revenue can be made and new contracts can be set up.

Document automation tools that are already on the market have the limitations of not being able to make contracts complex enough while at the same time having a UI that is not user-friendly enough for the client.

So what has LTO Network developed that will put their service above all the competitors?

Back in 2017, LTO Network created a contract management software called ‘Legal Things’. The document engine within, (‘LegalDocx’) was extremely popular and developers began to request to be able to just use the document engine on its own. Reacting to this success, LTO Network improved it and have now relaunched it as fillthedoc, the ultimate developer tool for document automation.

A JavaScript engine behind the form builder in the fillthedoc interface enables a user to build complex expressions with moustache notations. Also, remote sources can be queried in order to bring external data into a document, making it so much more dynamic.

Integration is easy. Create a new document, embed it in your application using an iframe, and receive both the filled out data and the document as PDF via the REST API (pull or push).

Loops and repeats enable a contract to be signed by any amount of parties — something that can’t easily be done by existing competitors. When you add to this the functionality of ‘conditional statements’, auto-hide fields and steps, and applying data masks you get an idea of just how powerful fillthedoc is.

All these possibilities can be applied into the form itself and so field options can be quickly determined based on the values of fields already filled in previously, therefore saving time and effort. The form can be programmed to change depending on the answers given by the respondent and can be tailored to consist of just yes/no questions which speeds up the process and enables more questions to be answered.

Finally, fillthedoc is fully GDPR compliant, which is a major tickbox to consider for all serious clients.

The future for LTO Network and fillthedoc

Word is now out there and some big-name clients have already signed up (Deloitte, Merin, Stena Realty and OSRE among several others) and are set to start using fillthedoc. Jurgen Thomas, Founding Partner of OSRE puts it into perspective when he says

“fillthedoc is the most powerful document engine we have ever seen. It handles our clients’ complex real estate agreement instantly saving them 50% in drafting time.”

Digitising documents and contracts and making them easy to set up is the future. The ability to dynamically pull in remote data and to allow a document to change depending on the answers given by the respondent puts fillthedoc in the vanguard of document automation and should lead to widespread use as more clients become aware of the possibilities.