in DeFi
by Vince Dioquino 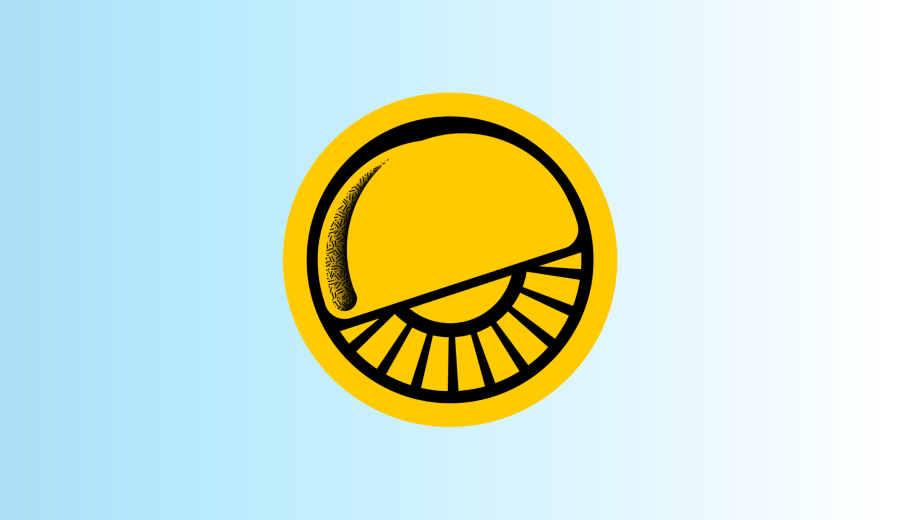 Wrap Protocol (WRAP) is a decentralized bridge that works to facilitate transferences from ERC-20 and ERC-721 tokens from the Ethereum main blockchain to FA2 tokens on the Tezos blockchain. Tezos is a community-backed open-source platform for assets and applications. This is done by utilizing wrapped tokens (wTokens).

The protocol will be maintained by the Signer’s Quorum, a group of entities that would  guarantee a peg’s stability between the wrapped token and its ERC0-20 equivalent. Bender Labs, MadFish, Bake N Rolls, Baking Bad, and Blockscale are named as signers of the Quorum, with three of these organizations maintaining governance.

With the Wrap Protocol, Bender Labs has produced its first ever bridge protocol, in line with the introduction of its native token, $WRAP, which is categorized as both an ERC-20 and FA2 token. The WRAP protocol is compliant with traditional capital markets and follows industry-standard regulatory frameworks. Wrapping time for tokens has been standardized to more or less an hour for each batch, with a weekly distribution between users, signers, and the developer pool.

“We’re building Bender: a self-driving bank for an open financial system because we believe that financial markets should be open, transparent, unstoppable and rely mostly on lines of codes rather than intermediaries,” shared Bender Labs CEO Hugo Renaudin.

The new bridge was built to resolve some of the difficulties inherent with the Ethereum ecosystem. From rising gas fees to ecological impact, these concerns have often led to less than satisfactory experiences, especially for users who rely on the Ethereum ecosystem to manage their financial stakes.

According to Bender Labs, the protocol is aimed at being an open-source, community managed and community owned project. As the decentralized finance sector transitions into a new paradigm,

With the introduction of this bridge protocol, Bender Labs hopes to “to create the next generation of financial markets built on an open financial system,” a project that would benefit users who are into proof-of-stake solutions in the market.

Wrap Protocol’s integration with Tezos will create a viable DeFi bridge that would empower users to make use of public blockchain networks and earn from DeFi.