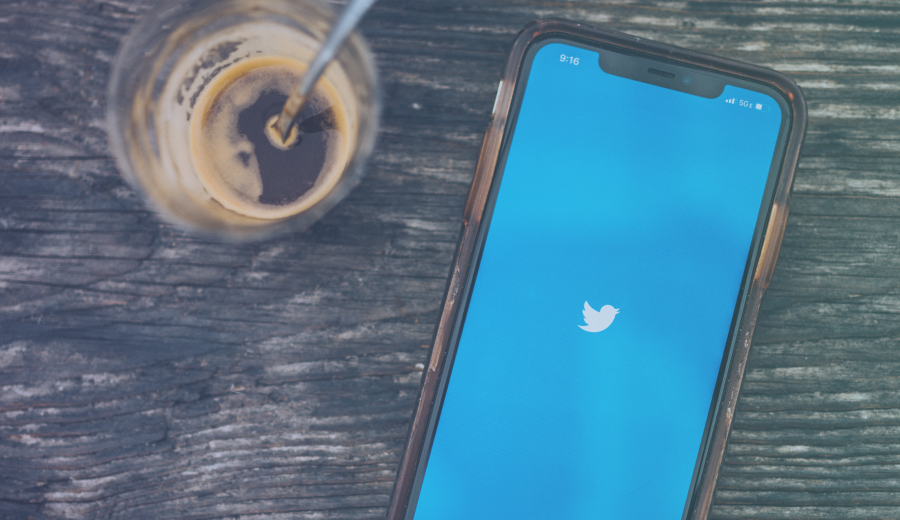 A rumored feature is said to be coming to Twitter, and it appears that the social media platform is developing functionalities in line with the widespread adoption of cryptocurrencies.

According to a tweet by Alessandro Paluzzi, a mobile app developer, Bitcoin (BTC) and Ethereum (ETH) addresses were shown as options under the Twitter mobile app’s settings toolbar.

ℹ️ It is not necessary to link a Strike account to add them to your profile. pic.twitter.com/xT9Tg1vdzR

Paluzzi said that Twitter is “working to allow you to add your #Bitcoin and #Ethereum address” to a user’s profile. This is supposedly in line with the Tip Jar feature, a functionality that was recently added on Twitter in May. According to reports, this BTC tipping feature will utilize the Lightning Network payment platform Strike. Paluzzi, however, suggests that “it is not necessary to link a Strike account” in order to utilized or add BTC addresses to a user’s profile.

While the features have not been fully detailed as of yet, and are as such unofficially disclosed, Twitter’s Product Lead, Kayvon Beykpour, made a suggestive retweet of another “leak” of screenshots posted by Paluzzi which detailed integration with Bitcoin’s Lightning Network on the social app, reposting it with a Quote Tweet which indicated a lightning emoji and a ‘soon’ arrow emoji.

While the tipping features have already been implemented, the option to receive such tips with the use of crypto addresses (and directly, at that) has not been officially acknowledged by Twitter. In recent news, Square, which is a sister-company of Twitter, recently announced that it is working on a platform for “decentralized financial services” which it has tentatively called “TBD.”

Square and Twitter CEO Jack Dorsey has previously hinted that BTC tipping as part and parcel of its broader initiatives, as it makes its headway into integrating crypto and blockchain functionalities with its suite of services, connecting features for commerce and subscriptions. Interestingly, Dorsey has never endorsed any initiatives on Ethereum from both Square and Twitter, and neither company holds any ETH reserves.