Justin Sun Launches USDD, Integrating the Blockchain World and the Real World with the Decentralized Stablecoin 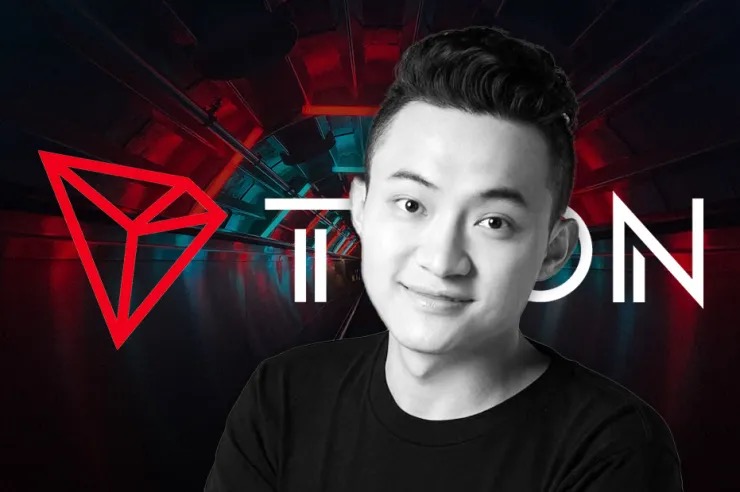 In April 2022, TRON founder Justin Sun announced via an open letter to the community that TRON had decided to list USDD (or Decentralized USD), a decentralized algorithmic stablecoin. At the same time, TRON DAO, the world's largest decentralized autonomous organization, will partner with mainstream players in the blockchain industry to establish TRON DAO Reserve, achieving the freedom of finance for humanity through mathematics and algorithms.

According to the whitepaper, the USDD protocol is committed to satisfying consumers' demand for stable digital currencies by allowing them to make electronic payments with USDD. To this end, the USDD protocol will be pegged at USD, the most widely applied fiat currency globally, to establish a stable, decentralized, and tamper-proof USDD-USD system at users' disposal.

The blockchain industry is at high noon of its development, nurturing awe-inspiring technologies that may change the way people interact with each other in the world but have not been adopted as trendy technologies for certain reasons; One of the main challenges in digital asset investment is price fluctuation, which bothers a myriad of individual and institutional investors every day. Indeed, hardly will an industry embrace a digital currency if its price tanks every other day.

As Justin Sun stated in his open letter, "Today, blockchain has grown into an open financial market of more than a trillion dollars. It is time to build a decentralized reserve dedicated to the blockchain industry."

Four years into its inception, the TRON blockchain has grown into the world's largest stablecoin network. It now boasts upwards of $55 billion in financial assets, including stablecoins on-chain, and has settled $4 trillion worth of assets. The introduction of USDD is intended to solve two persisting pain points in the crypto space, one being the need to hedge risks. The demand for stablecoins has swelled in the bearish market as more investors, whose faith is shattered by the market downturn, are trading their cryptos for stablecoins to hedge risks and cut losses. Second, cryptos have grown to a stage that seeks circulation at scale, which itself requires currencies with stable value.

USDD resolves short-term price fluctuations and cyclical price risks with its flexible monetary policy and minting mechanism. Specifically, USDD's exchange rate with USD is adjusted based on an intuitive supply-and-demand mechanism: whenever the system detects a deviation in USDD's price from that of USD, countermeasures will be taken to drive USDD's price back to the normal level.

It is reported that to ensure USDD's feasibility, maintain the stability of the overall blockchain-based financial market, and control its systemic risks, TRON DAO Reserve will keep the $10 billion raised from the initiators of the blockchain industry as its early-stage reserve at its initial stage. To better play its role as a decentralized institution, TRON DAO Reserve will continue to attract more liquidity assets into its reserves and get more whitelisted institutions on board as its shareholders. Further, it will manage the permissions of USDD, the decentralized stablecoin on TRON, as an early custodian. It will also ensure USDD's price stability and decentralization by collateralizing this cryptocurrency with its reserves.

The Fourth Industrial Revolution has propelled human society to go beyond the agricultural and the industrial ages towards a new era of the digital economy. As more business models embrace digital technologies, we will see a boom in innovative and revolutionary financial services that can push society forward. The meteoric rise of digital stablecoins represented by USDD will knock down the barriers between digital currencies and fiat-based financial assets, introducing a broader spectrum of use cases. To name one example, investors may be able to hold BTC-based Apple shares without holding the actual Apple stock, as the smart contract will automatically adjust the amount of BTC holdings to align the value of the shares with that of Apple's stock. This will allow investors to invest in non-digital assets with digital currencies in a decentralized manner and pave the way for the broader application of cryptocurrencies in the financial market.