Volt Inu Explained How Everyone in the Crypto Universe Is "Volting"

in Volt Inu
by Crypto Daily 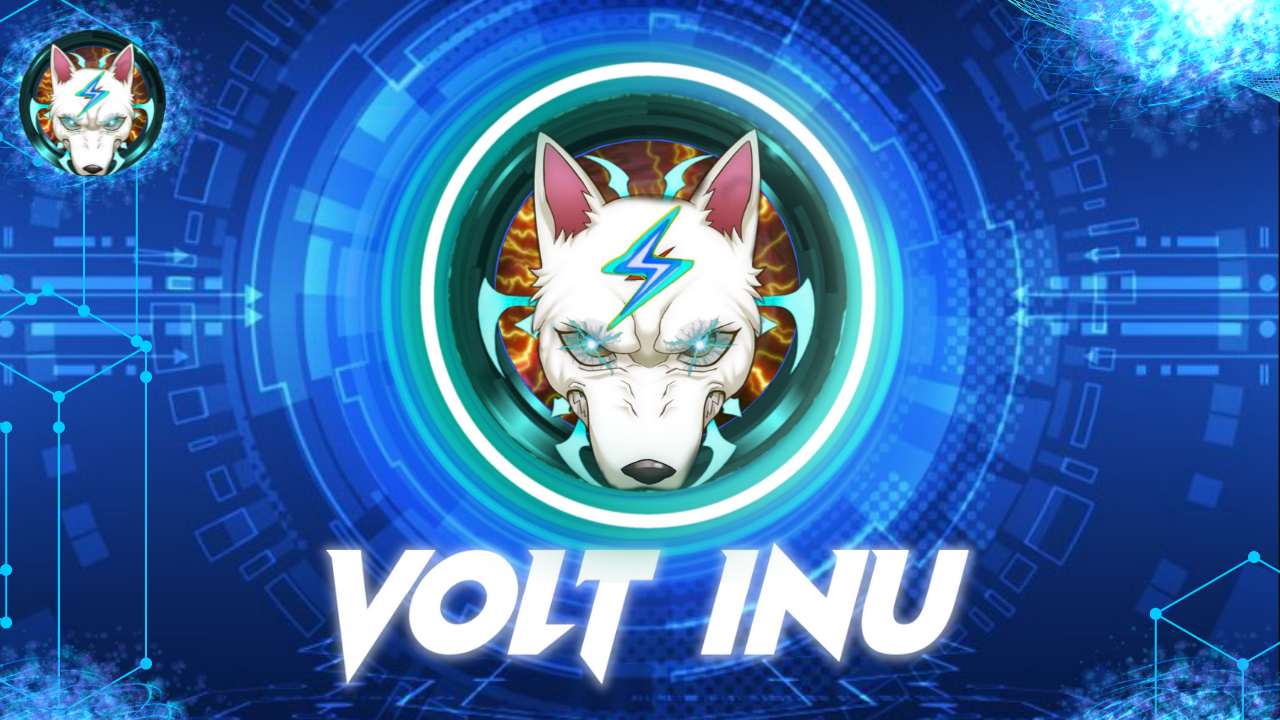 Volt Inu has recently shared information about the so-called “Voltage” revolution in the crypto sphere. It appears that several leading personalities in the blockchain world are embracing this movement, as the team explained.

The project wishes to become an emblem of this movement, and our short article summarizes this important matter for our readers.

Volt Inu reflects the entire essence of the crypto realm between lightning and thunder. Volt Inu is indeed an Inu, but he's not your typical Inu. No famous dog, cat, or rocket gave it its name; it has nothing to do with a simple viral tweet.

The project does not come from a short-lived excitement, but it is the product of an enthusiastic community eager to take its game to the next level. As part of a worldwide movement, Volt Inu may be found anywhere.

That's why Volt's potential is so enormous. Since it's a well-known image in the crypto community, anybody can see it anywhere in the world. Since it has such a striking visual appeal, its marketing potential is expanded around the globe for free.

The potential benefits of such exposure are well-known to everyone: it is not uncommon to see famous people talking about you when launching a revolutionary project. In this way, Volt Inu may be seen as the embodiment of an entire movement.

Volt Inu has recently shared a list of celebrities who have been joining the “Voltage” movement, as we explain in the following subsections.

If you connect to Jack Dorsey’s Twitter page, you will easily spot the thunder icon next to his name. Dorsey has been known for being a Bitcoin and crypto lover, and he is now one of the most dynamic personalities in the Web 3 transition.

The fact that one of the VIPs of the decentralized world may be endorsing this movement certainly looks good for Volt Inu’s future.

You might not want to leave Twitter for the moment and look up Michael Saylor on the social network. The Microstrategy CEO appears to embrace even more the “voltage” movement. His name and profile picture are thunder-themed, which certainly cannot be a coincidence.

A few days ago, Ethereum’s founder Vitalik Buterin made it to the Time magazine cover. The magazine’s title (“The prince of crypto has concerns”) is a clear reference to the upcoming launch of Ethereum 2.0 and the blockchain industry's recent challenges.

However, if we zoom on the watch Buterin is wearing, we will see the thunder icon, which we have mentioned for the other crypto-VIPs.

Buterin’s eventual endorsement of the “Voltage” hype certainly deserves a special mention in this list, considering his importance in the crypto community.

While Elon Musk has never directly endorsed this “voltage” movement, his Teslaquila is a clear symbol of this trend. The product, produced in a limited edition, came in a thunder-shaped bottle, leaving no room for doubts about its meaning.

Volt Inu (VOLT) is a hyper-deflationary currency based on the BNB Chain and Ethereum. NFTs, nodes, and altcoins, together with staking and stablecoin farming, are among the assets in which the project aims to encourage investments.

The VOLT smart contract has been upgraded in light of recent market developments. This approach had the primary goal of speeding up the project's progress and guaranteeing its sustainability.

The project’s developments can be followed on its website and the social media pages below.