Can Pacman Frog (PAC) Take Its Place Among the Most Valuable Coins Like Ripple (XRP) and TRON (TRX)?

in PR
by Crypto Daily 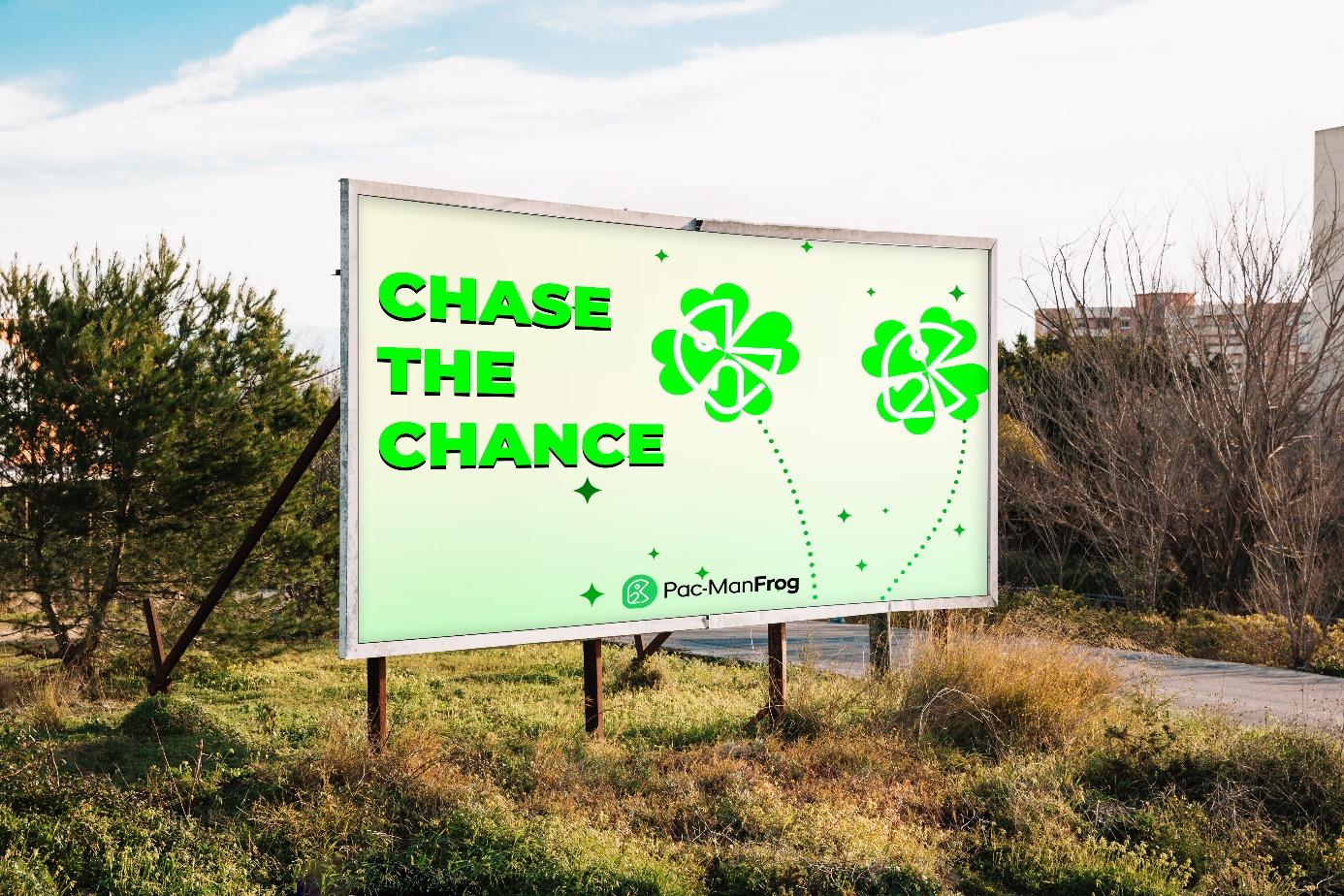 Cryptocurrencies are all the rage right now, and for good reason. They offer a new way to invest and make money that is outside of the traditional system. While Bitcoin is the most well-known cryptocurrency, there are many others that are worth exploring. In this blog post, we will explore Pacman Frog (PAC) and see if it has the potential to join the ranks of Ripple (XRP) and TRON (TRX) as one of the most valuable coins.

With emerging technology, crypto and blockchain are constantly reaching new heights. The Pacman Frog (PAC) project was also driven by the desire to create an inclusive community for cryptocurrency enthusiasts to have fun and profit. The project team is building a powerful platform for DeFi, GameFi, NFTs, and more. The platform aims to always prioritise blockchain technology and innovation.

In addition, it can be said that they make a great effort to introduce and educate people who are new to crypto about the benefits of crypto. Projects advancing their mission towards a decentralised future have always attracted investors' attention. What sets Pасmаn Frog (PAC) apart is the vast experience of its founders and advisors in the blockchain space. Pacman Frog (PAC) additionally provides high-level consulting services to gaming startups and helps the management and founders of other teams find the right way to run their games. Anyone who owns the PAC token is entitled to participate in the project's ecosystem functions such as gaming tools and liquidity rewards. The project team also makes deals with various media agencies to grow the community.

PAC token holders will assume the role of guiding the further growth and development of the DAO. According to the roadmap of the project, it is aimed to invest in NFT and crypto games in the near term. In addition, PAC token holders will be allowed to take part in new DAO events and a grant program will be initiated for teams to update the protocol. The first pre-sale will cover 350,000,000 PAC tokens. It is also stated that there will be beautiful airdrop campaigns.

The most difficult issues for game-oriented crypto money projects are the lack of finance and infrastructure. This is where Pacman Frog (PAC) comes into play. It provides a strong infrastructure for teams that want to combine gaming culture with blockchain technology. The project plans to establish a large ecosystem by gathering all initiatives under one roof. In addition, it creates investment models to support blockchain and gaming startups in terms of financing.

Ripple (XRP) is a cryptocurrency that was created with the aim of being a faster and more efficient alternative to existing payments systems. Unlike other cryptocurrencies, XRP does not rely on blockchain technology. Instead, it uses a unique network known as the "XRP Ledger" - settlement times are reported to be significantly faster than other payments systems. Ripple (XRP) has a wide range of potential uses including investment, international payments, and even NFTs. Despite this, XRP remains one of the most controversial cryptocurrencies due to its close association with the company Ripple. Ripple (XRP) has been accused of centralising power within the XRP Ledger and of using XRP to generate income for the company.

On February 11, 2022, Ripple (XRP) partnered with the Digital Euro Association to jointly work on central bank digital currencies (CBDCs). Ripple had recently developed a blockchain-based infrastructure to support CBDCs. In October 2021, Ripple announced that it would partner with QNB Group, Qatar's largest financial institution, to enable cross-border payments using its enterprise blockchain solution RippleNet. Ripple (XRP) has done great by partnering with a bank with hundreds of financial institutions and customers in over 55 countries.

Despite facing a lawsuit, XRP continues to gain traction on different platforms. The fact that Ripple (XRP) is listed on more than one exchange also increases its popularity. Despite going through tough times, XRP has always been among the top 10 cryptocurrencies in the world so far.

Founded in September 2017 and launched in June 2018, the TRON (TRX) blockchain focuses mainly on file sharing and entertainment content. Its main purpose is to provide an easy and inexpensive exchange of digital content. The core concept of TRON (TRX) is to offer a decentralised data distribution platform for digital entertainment. TRON (TRX) stands out as a suitable investment for those looking for safe and cheap buying options in the crypto market. The platform has over 50 million users today.

Disclaimer: This is a sponsored press release, and is for informational purposes only. It does not reflect the views of Crypto Daily, nor is it intended to be used as legal, tax, investment, or financial advice