in Opinion Spotlight
by Laurie Dunn 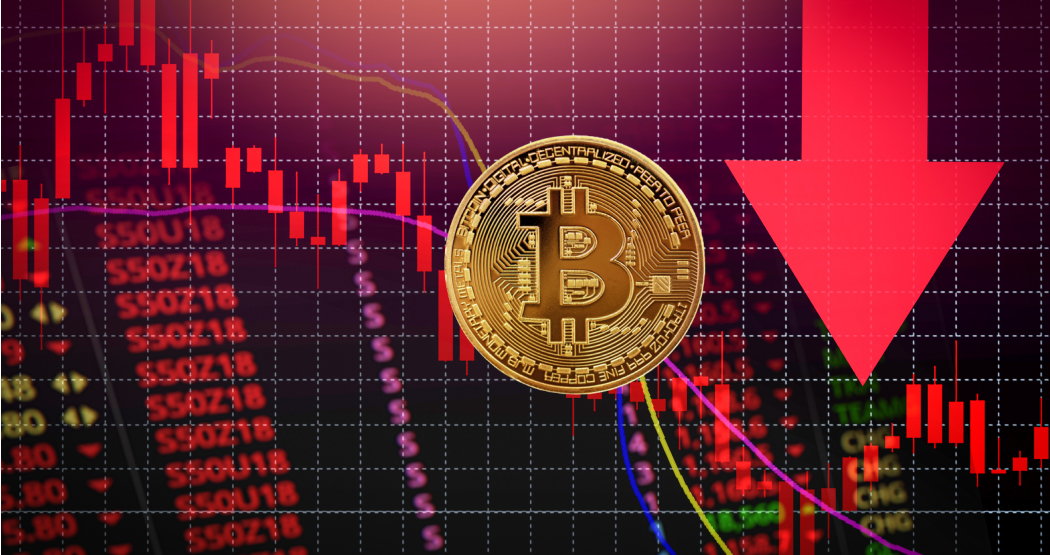 Cryptocurrencies are constantly blamed by mainstream media for this and that issue. Being compared to the subprime mortgage bust of the 2000s is just the latest scaremongering.

The entire crypto assets market is truly tiny in comparison with the stock, or bond markets. At a $1.7 trillion total market cap it is a drop in a barrel of water compared with all the other asset markets across the globe.

However, it must be acknowledged that adoption of crypto is certainly growing despite the sheer amount of negativity from traditional financial circles, and the anti-crypto stance taken by most regulators across the world.

Over recent times, the largest of the large financial institutions have begun their foray into the yield-rich world of cryptocurrencies. Fidelity announced its intention to allow its pension investors to access bitcoin for their 401(k)s. Blackrock will offer crypto trading services and launch its first crypto-exposed ETF, while Goldman Sachs offers its first bitcoin-backed loan facility.

However, all is not smooth sailing according to an article by Reuters. It references the growing number of comparisons to the U.S. subprime housing market bubble, which became the catalyst for the 2007-2009 Great Financial Crisis.

Disregarding the tiny market cap of crypto, Fabio Panetta, member of the European Central Bank Executive Board, said recently that crypto is still bigger now than the $1.3 trillion U.S. subprime market was back then, and that both markets share “similar dynamics”.

It wasn’t made clear what those similar dynamics may be, but anyway it could be argued that the European Central Bank is one of the most vociferous lobbies against crypto, and that given its position as one of the bulwarks of the fiat currency system in the western world, it has a very large axe to grind.

Effecting such an earth-shattering change in our financial system is never going to be an easy path. Many individuals and organisations are going to fall by the wayside as intelligent investment is drawn into crypto.

When some of the largest financial institutions in the world become involved in the crypto sector you know it is only a matter of time before logic and reason force the hand of the rest.

Last-ditch desperate attempts by the old guard of traditional finance, ably assisted by the world’s mainstream media channels, will only perhaps prolong the amount of time before the inevitable widespread adoption of the only asset class that allows people to truly own their own hard money and do with it what they will.